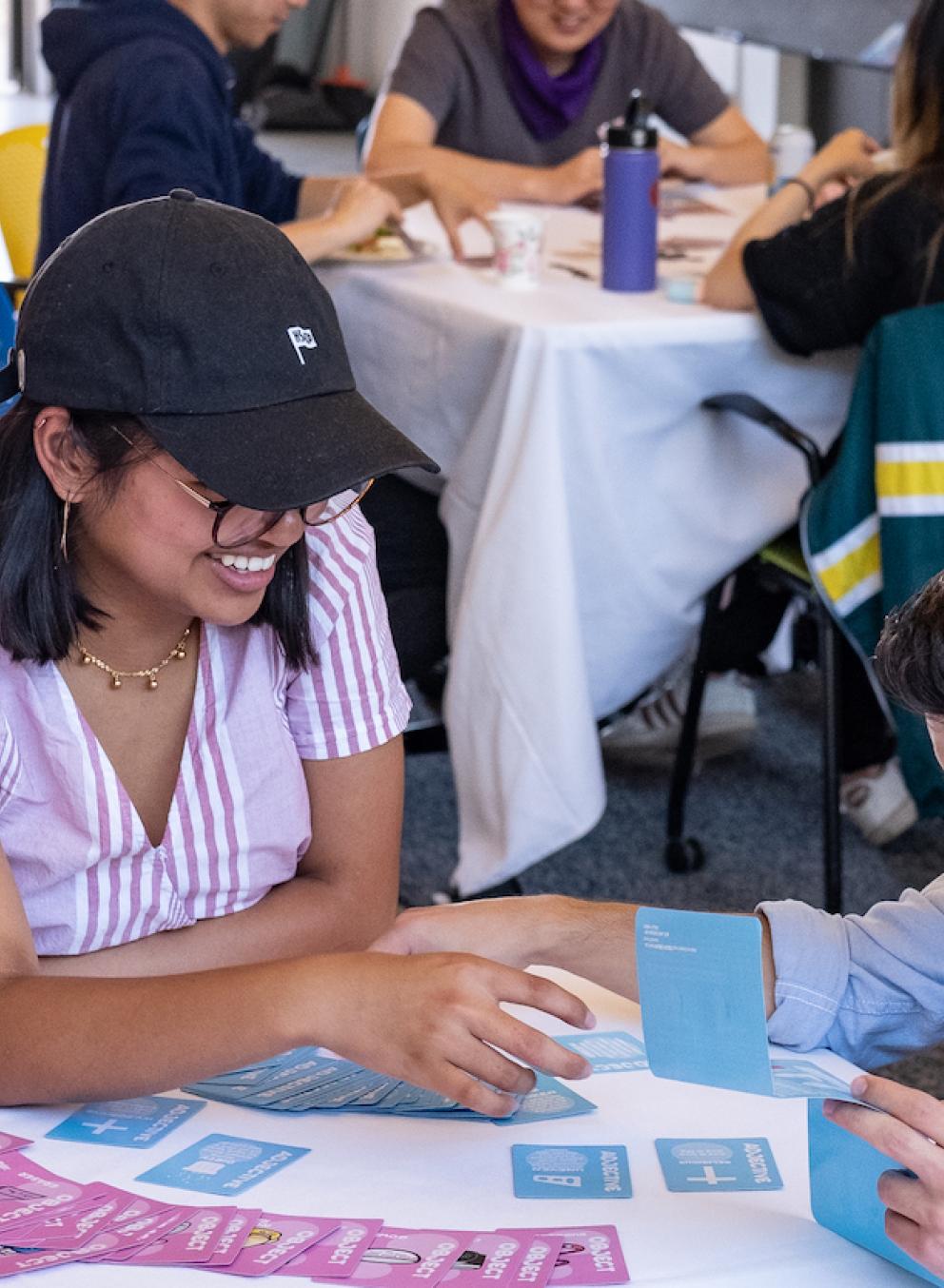 Art & Design: Games & Playable Media (AGPM) is an interdisciplinary undergraduate program in the Department of Performance, Play, and Design at UCSC.

Students in AGPM obtain a degree focused on the creation of games as art and activism, focusing on wildly original, creative, expressive games including board games, role-playing games, immersive experiences, and digital games. Students make games and art about issues including climate justice, Black aesthetics, and queer and trans games. Students study interactive, participatory art, with a focus on learning about intersectional feminist, anti-racist, pro-LGBTQ games, media, and installations.

The AGPM major focuses on the following areas of study - students interested in the major should expect courses and curriculum centered around these topics: 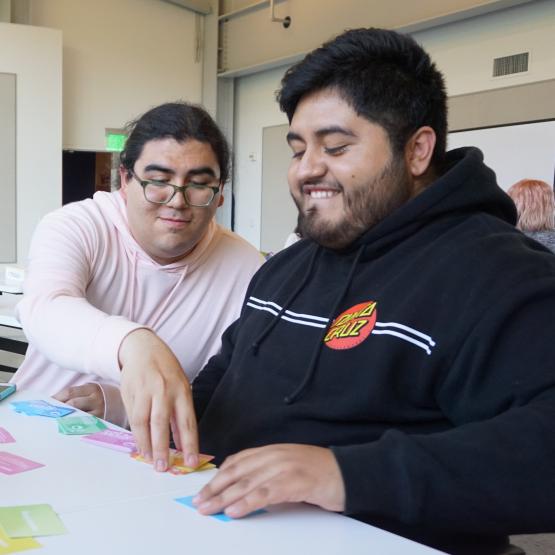 The foundation of the program is the creation of games as art, with students learning to make games from faculty who are practicing artists who present games in museums and galleries, and designers who make games for deep educational experiences. Students also learn about how the history of art, from conceptual art, performance, feminist art and environmental art, lead to interactive media and digital art, which led to games as visual art.  In this major, students design games, interactive art and participatory art, individually and in groups. Our courses are often cross-listed with Theater, Critical Race and Ethnic Studies and Feminist Studies to create vibrant opportunities for cross-disciplinary collaboration.

Students interested in entering the program as frosh are urged to make interactive artwork — from paper game prototypes to text based choose your own adventure stories. Developing an arts practice in any medium is also helpful, including theater, drawing, writing, music, sculpture, filmmaking, and others. Finally, deepening your understanding of technology can help, if that is your interest, including computer programming, participating in maker groups, or whatever else grabs your interest. 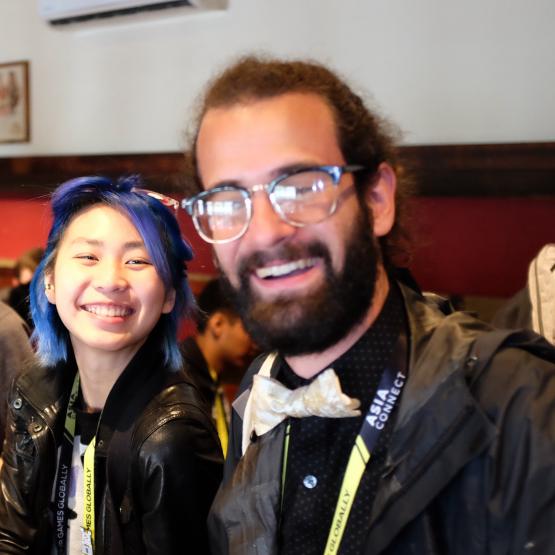 This is a screening major. In preparation for transfer to AGPM, students are required to demonstrate proficiency in programming, visual art, and game design.

See the Transfer Information and Policy section in our program statement for more information.

It is required that incoming transfer students complete all the necessary programming courses and have some experience with art or game design courses prior to entering UCSC. Students interested in entering as junior transfers, including from within UCSC, are urged to complete all general education requirements (IGETC) and as many appropriate foundation courses as possible. 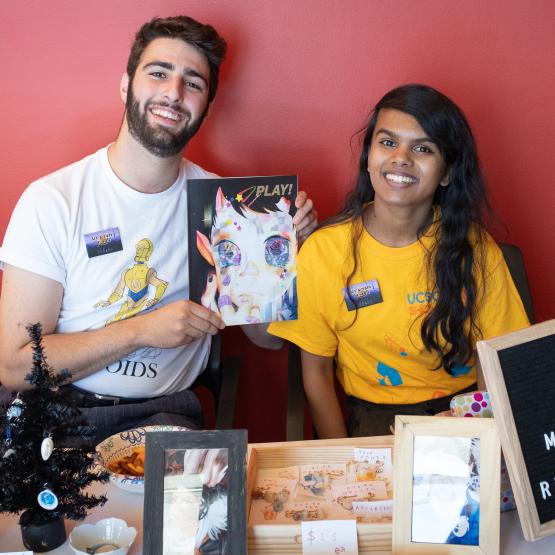 This interdisciplinary major will prepare students well for graduate education in arts and design. In addition, there are many careers that this major can prepare you for, including:

Students have gone on to careers in games research, science, academia, marketing, graphic design, fine art, illustration, and other types of media and entertainment.