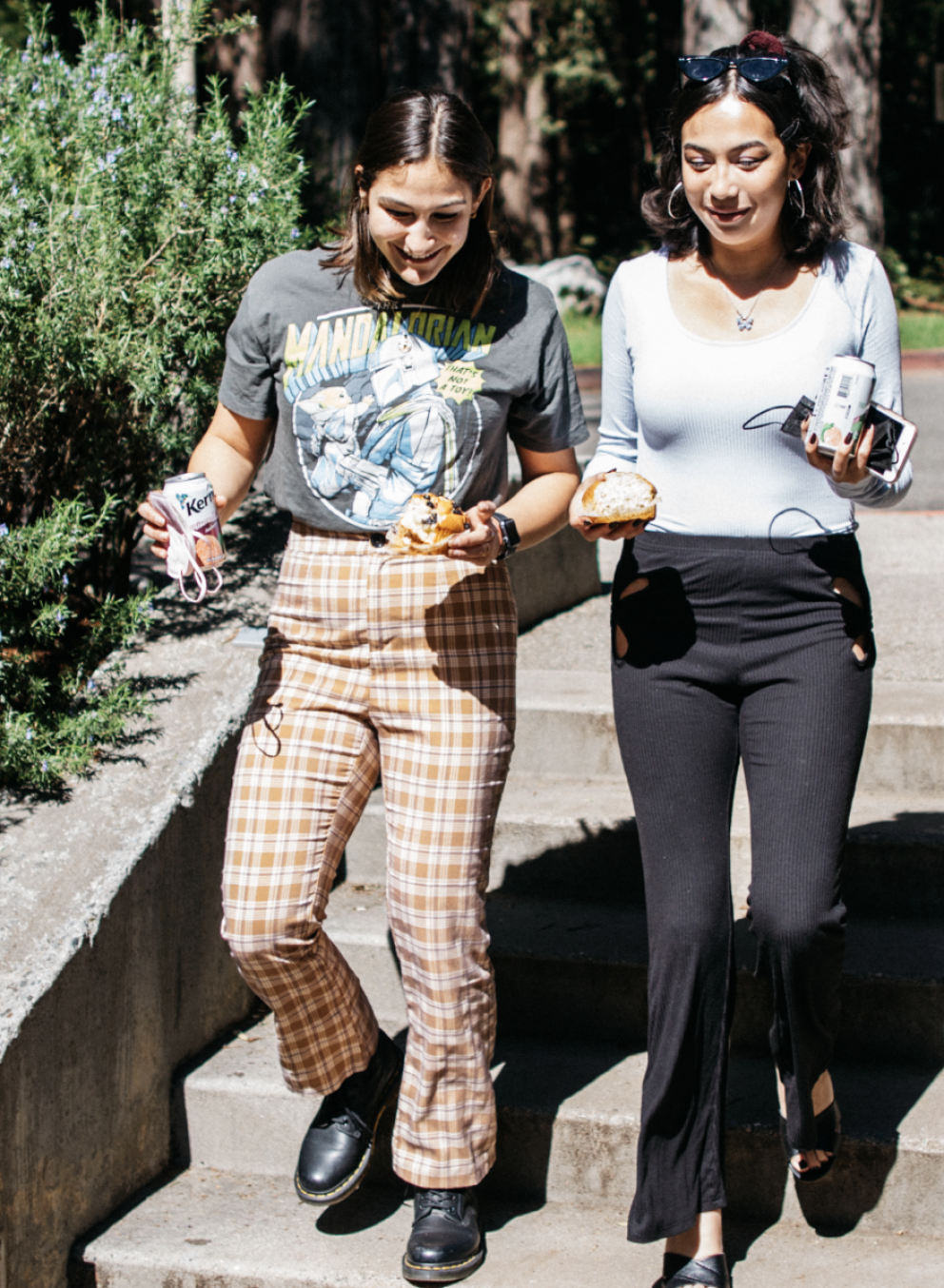 Cognitive Science has emerged in the last few decades as a major discipline that promises to be increasingly important in the 21st century. Focused on achieving a scientific understanding of how human cognition works and how cognition is possible, its subject matter encompasses cognitive functions (such as memory and perception), the structure and use of human language, the evolution of the mind, animal cognition, artificial intelligence, and more 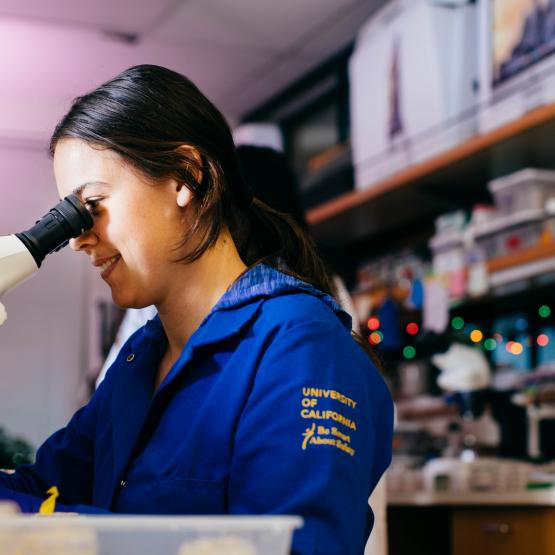 The Cognitive Science degree provides a strong grounding in the principles of cognition through courses in cognitive psychology, and, in addition, provides breadth in the interdisciplinary aspects of cognitive science such as anthropology, linguistics, biology, philosophy, and computer science.

In addition to the courses required for UC admission, high school students considering cognitive science as their university major find that the best preparation is a solid general education in English, mathematics through precalculus or beyond, natural sciences, social sciences, and writing. 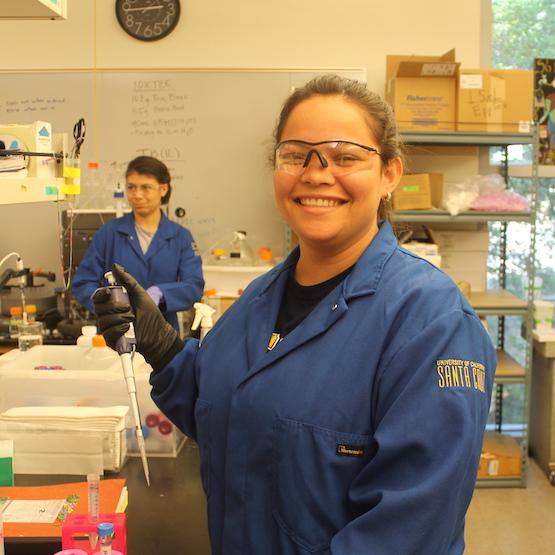 While it is not a condition of admission, students from California community colleges may complete the Intersegmental General Education Transfer Curriculum (IGETC) in preparation for transfer to UC Santa Cruz. Students planning to transfer should check with their present advising office or refer to Assist to determine course equivalencies. 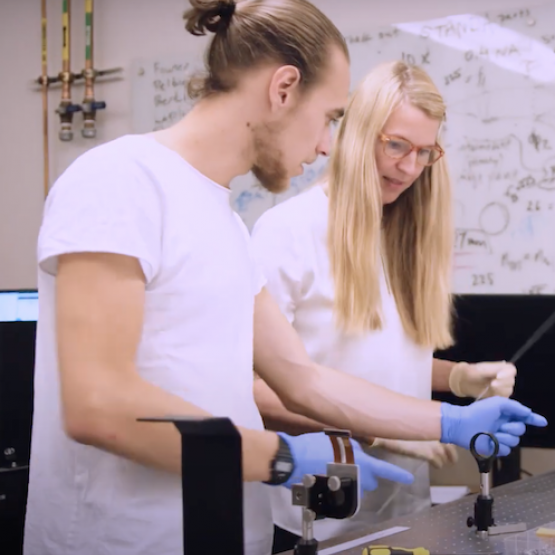